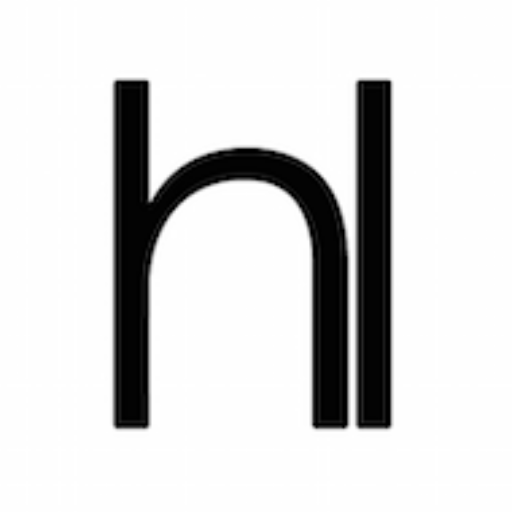 The Network Revolution: Trends towards a New Social Paradigm 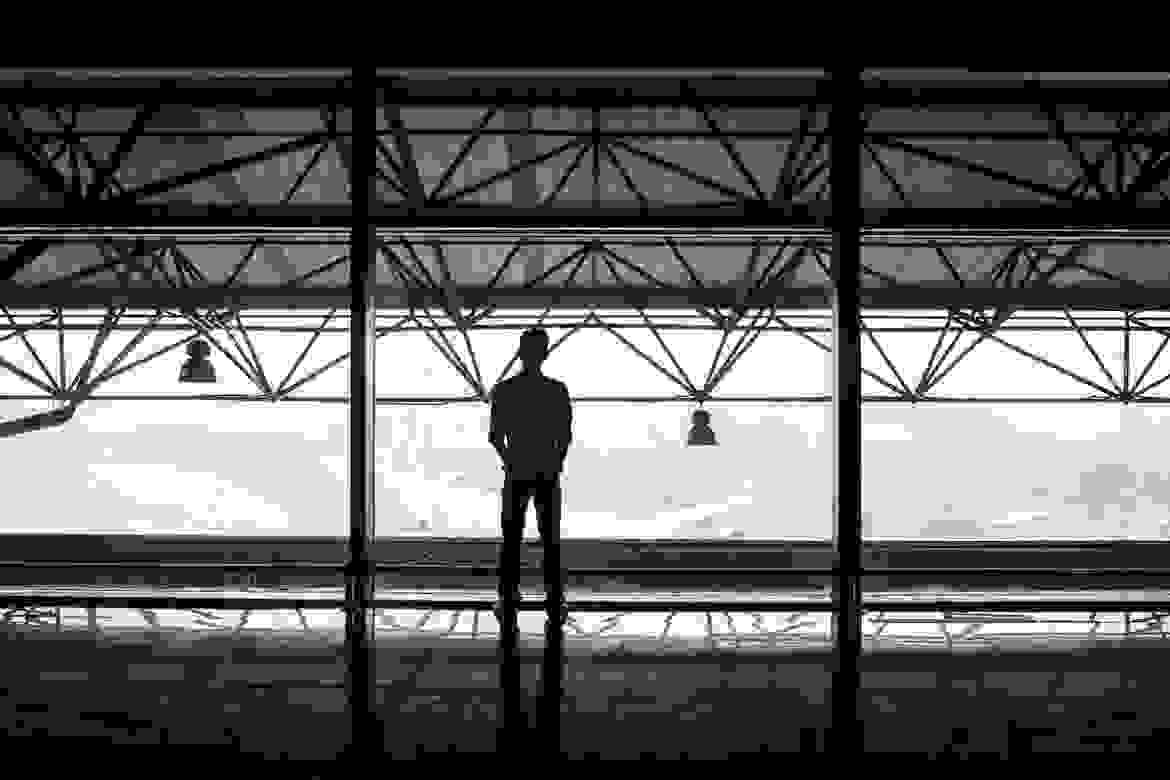 As entrepreneurs, it is important to be aware of what is going on around us, be that in our organisation, our market, our community, or our environment.

In fact, it is not only important to have an idea of what is going on but also of where things are going. After all, being an entrepreneur means occupying the space between what is and what can be. And while “what can be” for the entrepreneur often euqates to a vision of “what I want it to be”, it would be naive to assume that we operate in a vacuum. Besides entrepreneurial visions and corresponding productive efforts, there are other socio-systemic trends which contribute to the ongoing transformation of our collective reality.

In this spirit, I would like to share with you my view on some of these trends I observe and how I believe they affect where we are going.

I propose that there are three major forces or trends (there are surely more, but I’d like to focus on these three) which drive a shift in our social paradigm towards a more participatory, transparent, open, and authentic way of doing things. While such a shift has been pioneered and propagated for decades already by circles such as the OpenSource community, the Permaculture community, etc the shift is finally reaching into our wider social consciousness and therefore invariably into business, entrepreneurship and beyond.

The three forces or trends are as follows:

The FIRST force is the Internet (as a technology but also as an idea) which is giving birth to a conceptual revolution that brings about shifts in:

– Organisation:
Hierarchy can be replaced by networks (holarchy). In doing so, little is lost in terms of efficiency and effectiveness, while the generative, creative powers and resilience of the organised entity is greatly increased.

– Social Consciousness
We are increasingly moving from a passive, embedded social consciousness (“I am in social reality but I am not part of its change agents”, i.e. naturalised social, political and economic forces) to an active, engaged consciousness (“I am in social reality and can engage actively in shaping and improving it)
e.g. social media, fb, twitter. blogging, life-style business start-ups…not all positive, but the trend is quite clear.

– Potential & Impact
We are increasingly moving from a logic of “mass/scale” to a logic of “individual/replicability”. What this means is that the average individual (not only the single great leader) is beginning to understand and believe in her potential to make an impact. Where previously the average individual had to integrate in a ‘mass’ to be effective, today’s logic (and tools) is shifting towards individual efforts and their replication/multiplication. In other words: from macro-transformation to micro-transformations.

The SECOND force is the Ecological Crisis, which is bringing about shifts in:

– Centricity
We are growing increasingly aware of our embeddedness in a larger whole (i.e. reintegration of the ‘human sphere’ into the ‘planetary sphere’). This brings with it a better understanding and deeper appreciation of the interdependencies between our sphere and our environment. So what we are effectively witnessing is a gradual shift from ego-centricity (on the human scale, i.e. “we are the centre of the universe”) towards eco-centricity (i.e. “we are ONE centre of this universe”).

– Purpose / Raison d’être
While the ecological crisis continues to aggravate (global warming, rising sea levels, peak everything, decreasing bio-diversity), the definite & defining negative impact of our current collective way of being (predominately our global economic activity) has become blatantly obvious. With this, the critical question of purpose has reemerged challenging business-as-usual in its existential base. Facing up to the questions “What’s the purpose of our economic activity? And what is the purpose of business in all this?” we are observing an increasing societal push towards a shift from ‘profit economy’ to ‘purpose economy’, in which business is primarily driven by the value it wants to deliver (visionary, principled) rather than by the profit it wants to capture (reactive, opportunistic).
This, by the way, also applies to individuals, who are increasingly searching for and are motivated by meaning and the possibility to make a meaningful, positive impact.

The THIRD force is the Economic Instability which has been ongoing since 2008. This has brought about shifts in:

– Trust
Subprime scandals, rogue banks, tax avoidance, privacy violations – big business is no longer trusted. This is a huge shift from the 80s, 90s, and even the 00s when big business was generally regarded as an important backbone of social prosperity. Today, the general sentiment is much closer to suspicion than admiration. Key drivers of this suspicion are the perceived lack of transparency, lack of authenticity, lack of openness, and rigid, steep hierarchies in big business.

– Entrepreneurialism
The economic crisis has rattled the notions of economic and even political security (as economic crises do). The psychological effects of this have been significant, especially on the younger generations. In a nutshell, the ‘risk gap’ between ‘nesting in a job’ and acting entrepreneurially (i.e. actively participating in the creation and shaping of things) has become much less pronounced. And in fact, the latter has grown in attractiveness given the shifts I have mentioned above.

– Establishment and Method
Where before there was an understanding that the smartest people sit on top of the biggest organisations and from there make the smartest decisions, the economic crisis has brought about a fundamental shakeup in this idea that all good things and all good ways of going about things have already been worked out or are currently being worked out by those smart people on top. In fact, I would say we are almost moving towards a Wild West of Ideas, where little respect is given to tradition, heritage, and seniority of ideas and the people that have them. Instead experimentation and visionary pragmatism are increasingly ruling supreme.

In other words, we are moving away from superstructures & scale toward nodes & replicability. This leads to ever flatter hierarchies, a stronger empahsis on relationships (rather than assets), higher degrees of participation on visionary, ethical, and strategic planes (rather than hyper-specialisation), and consequently higher degrees of awareness and responsiblity for actions performed and impacts had by our systems. What is more, where superstructures are usually organised by command-and-control processes, networks tend to organise on autopoetic principles, thereby necessitating a minimum degree of openness, transparancy, and access to information as well as resources.

This article was first published internally on the 19 June 2013.